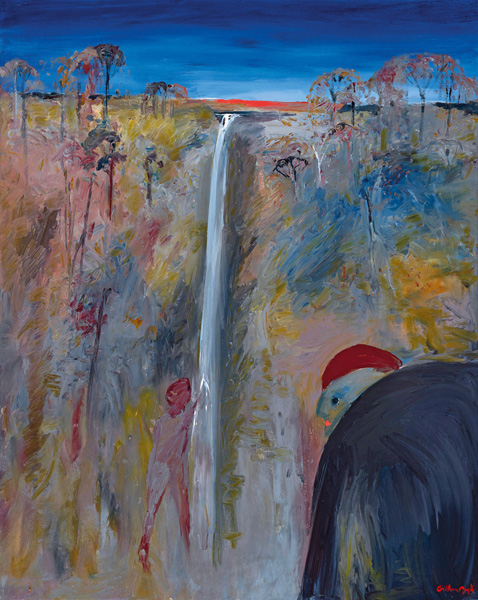 By Asta Cameron in Blog
Lot:
Bathers at Fitzroy Falls