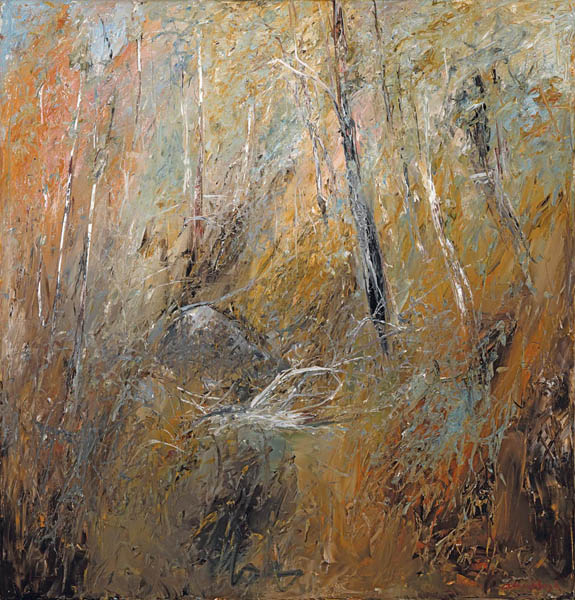 By menzies in Blog
Lot:
Bushland