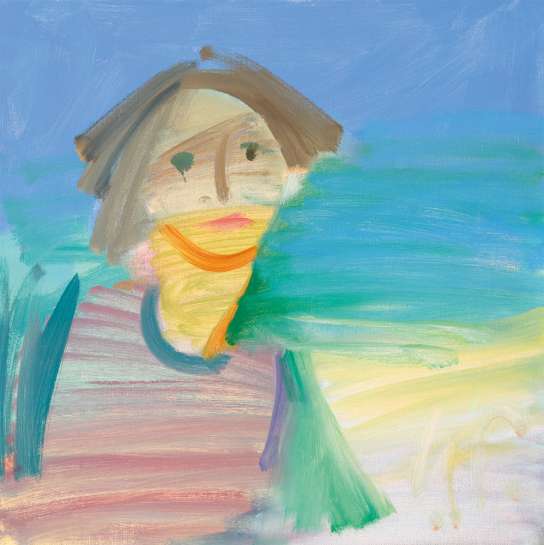 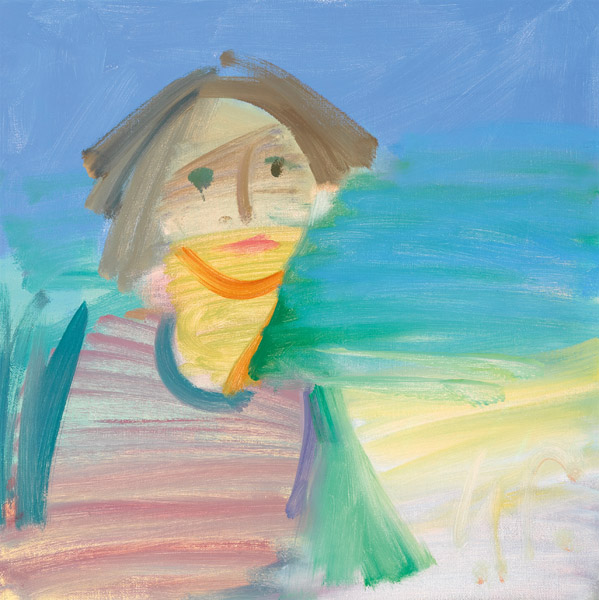 By Asta Cameron
Lot:
Anyone for Tennis?

Unlike most students at the National Gallery Art School, Sam Fullbrook came to it as a clean slate, having seen very few paintings before the age of twenty-four. However, his instinct to study art in the post-war years proved a sound one. Sir William Dargie (1912-2003), Australia’s foremost portraitist and teacher at the Gallery School, described Fullbrook as ‘one of the best natural talents I have ever met and the only one who really understood. [He had] a subtle sense of colour from the beginning [and] minute discrimination in tone values.’1

Under Dargie’s tutelage Fullbrook refined his natural artistic talents, and studied the old masters rigorously, translating their lessons in light and colour into an Australian context. This tonal training can be seen throughout his ensuing oeuvre, where he explores the full chromatic range and creates irresistible colour harmonies. Always keeping a balance between light and dark tones, warm and cool colours, and large and small shapes, his works achieve a state of perfect fluency. His natural talent enhanced by his thorough professional training saw him go on to win the Wynne Prize in 1963 and 1964, and the Archibald Prize in 1974.

Fullbrook’s works are a combination of deliberation and spontaneity, as he reflected at length on a work’s composition before painting it in a relatively short time. In this way, his works have been compared to a Japanese haiku, short but carefully considered sentences, resulting in a beautiful and lyrical whole.2 As Pro Hart (1928-2006), who was a keen collector of Fullbrook’s work put it, ‘he says so much with so little.’3 This almost daring simplicity on the formal level should not, however, be mistaken for lack of further meaning. Although it may take some time to unfold due to their inherently non-illustrative nature, Fullbrook’s works are packed with underlying messages and social commentary. Sometimes referred to as a ‘romantic realist’,4 he strikes an interesting dichotomy between aesthetics and thematics as he invites viewers into the work using attractive form and colour, then surprises them with deeper themes that are often at odds with the lighter, joyful appearance of the work.

Anyone for Tennis? is a perfect example of this duality. It was painted in 1991, when Fullbrook had just returned to Australia after living in Columbus, Ohio, intermittently since 1983 when he married American, Mary Jane Tobin. It is part of a small series of genre subjects he painted as a reflection on the rituals of his life in Columbus, including drinking tea, skating and playing tennis. Every work in this series depicts a single figure, despite the fact that the activities pictured, such as tennis, usually signify interaction. In doing so, Fullbrook is pointing to his solitary life as an outsider, a loner. Though he spent his formative years in Melbourne, he lived most of his life in relative isolation, preferring to reside in rural areas of New South Wales, Queensland and Western Australia. The present work is typical of Fullbrook in that it is deceptively casual and bright, yet there are obvious echoes of a deeper emotional resonance.

ALL CURRENT & PAST CATALOGUE WORKS BY SAM FULLBROOK 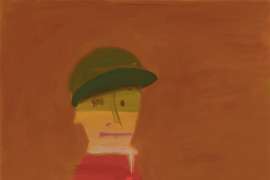 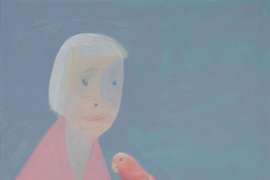 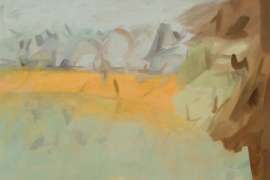 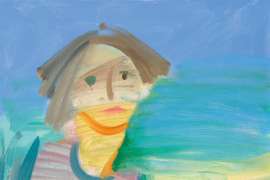 Lot 55
SAM FULLBROOK
Anyone for Tennis?