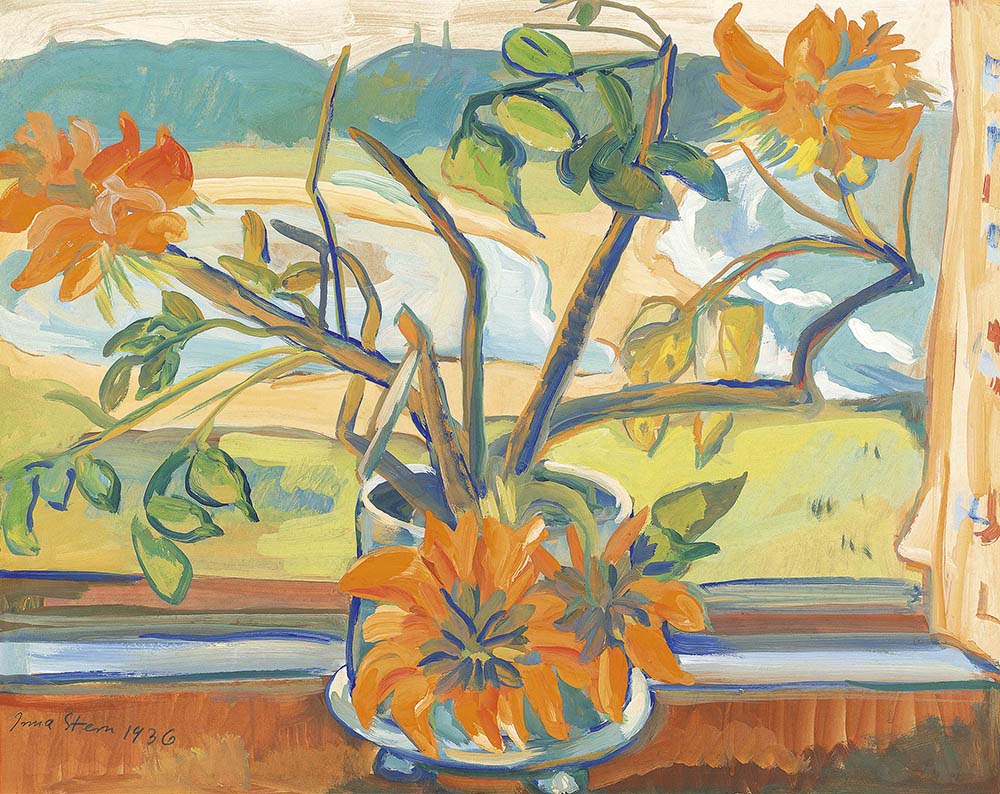 Irma Stern is one of South Africa’s best known artists and one of a few South African painters whose reputation extends beyond the African continent. Born in 1894 and raised in Transvaal, she studied art in Germany, first at the Weimar Academy in 1913, and later briefly at the famed Bauhaus. She became closely associated with the most recent developments in contemporary German art and became a fully-fledged Expressionist, drawing on her connections in the Neue Sezession. Stern, like her contemporaries Emil Nolde (1867-1956), Erich Heckel (1883-1970), Ernst Ludwig Kirchner (1880-1938), Max Pechstein (1881-1955) and Karl Schmitt-Rottluff (1884-1976) used thick paint, gestural brushstrokes, and rich colour to create a distinctive fresh and vibrant style. The affiliation that Stern felt to German expressionism was reciprocated as the interest in German artists at the time in exotic and tribal cultures, derived in part from Gauguin and Picasso, made them especially responsive to cultural interest from Africa.

It would seem entirely appropriate that Stern should take expressionism home with her to Africa. The style was well suited to her purpose although it took time for her work to be understood and the assimilated German modernist vision of Africa was initially derided. An early critical headline from the 1920s: "Art of Miss Irma Stern - Ugliness as a cult" gave way over time to acceptance, and then success.

After her return to Africa in the 1930’s Stern continued to paint in the German Expressionist style. This was a period when the German painters who had taught her and who were her contemporaries were discredited by the Nazi authorities as degenerate and decadent. Stern had always been a keen traveller and although she was unable to freely visit Europe, she does not appear to have been restricted in her travels in Africa at this time. She was in Madeira in 1930, Dakar in 1937; she visited Zanzibar in 1939, Congo in 1942, and in 1946, Central Africa.

By the time of her death in Cape Town in 1966, Stern was regarded as one of South Africa’s greatest artists. The house where she lived and worked is now a museum and her work can be found in the most important museums and private collections in Africa. Stern routinely fetches high prices at auction worldwide and she has on numerous occasions been holder of record auction prices for a South African artwork.

ALL CURRENT & PAST CATALOGUE WORKS BY Irma Stern 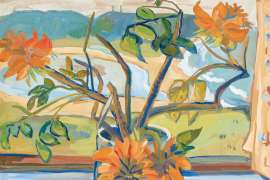 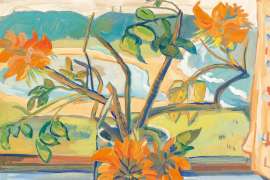 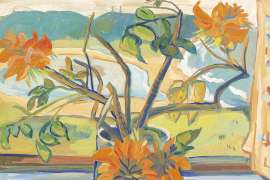