signed and numbered to base: Storrier 6/8
stamped with foundry mark to base 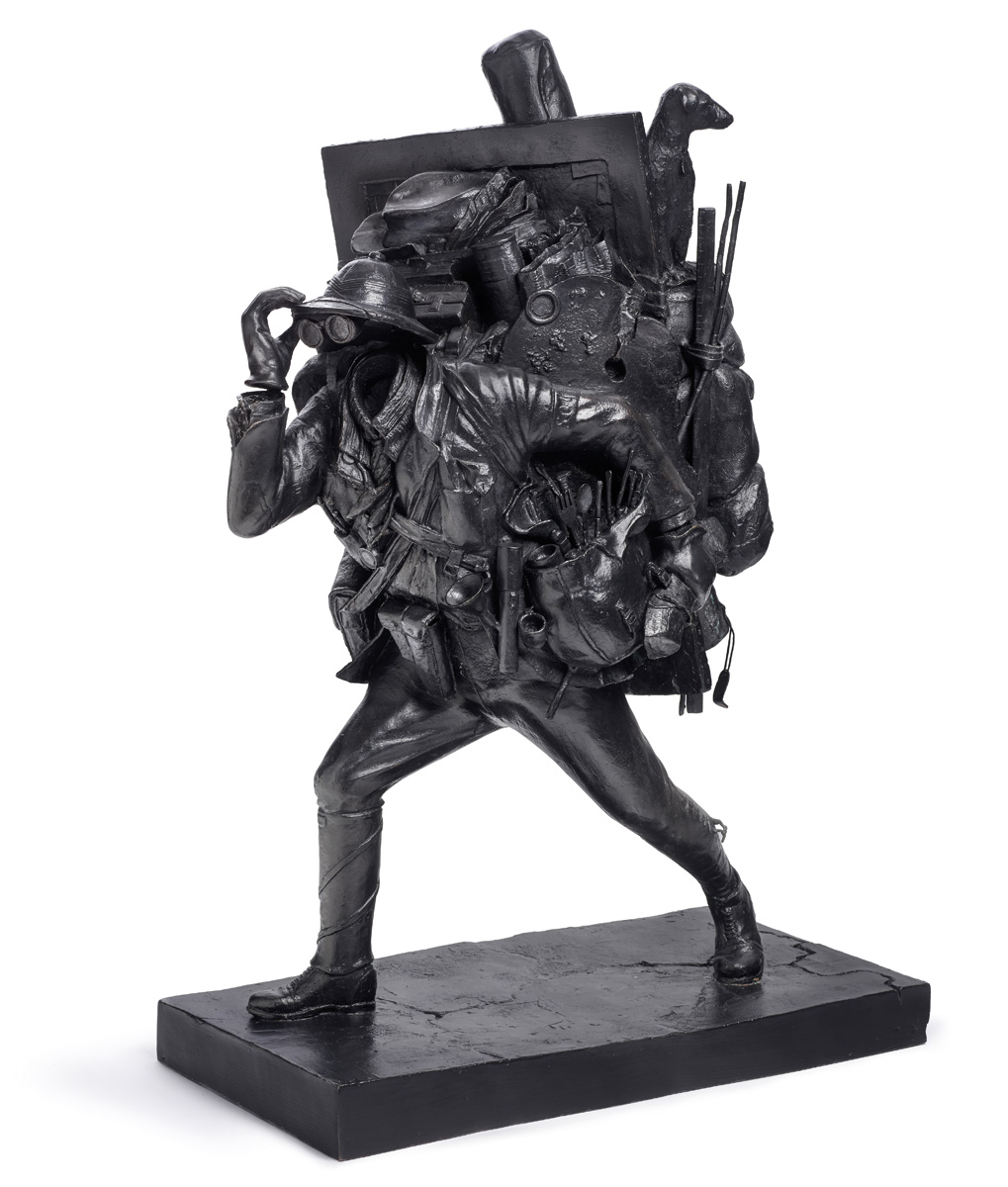 After being awarded the Archibald Prize in 2012 with the self-portrait The Histrionic Wayfarer (after Bosch), Tim Storrier chose to cast his winning subject in bronze. It would seem a natural progression given Storrier’s preference for meticulous detail in two-dimensions to amplify his vision through sculpture.

Loosely based on Hieronymus Bosch’s triptych (c1450-1516), The Wayfarer c1500, it is apparent that Storrier has translated the essence of Bosch’s gaunt and dowdy figure into a well-equipped twenty-first century traveller. Storrier refers to the figure as:

a metaphysical surveyor, examining the interior landscape of one’s dreams; when the face is taken away, it immediately creates intrigue and a sense of mystery. To be a little more accurate, this references themes of mortality and the fragility of time as when somebody is deceased all is left as a pile of rags for their clothes and the objects that surrounded them.1

In contrast to Bosch’s limping form, Storrier’s Wayfarer is cast in motion, striding forward in unapologetic fashion. His Wayfarer carries a backpack containing all his worldly objects, a palette caked in dried paint, a stretched canvas, brushes, and a ruler; bedding, papers, a compass, and maps, all sit in organised chaos. Storrier’s beloved dog Smudge, sits atop the collection looking back at the path already travelled, a subtle nod to Storrier’s enduring themes of memory and nostalgia.

In early 2013, Storrier embarked upon an extensive process of exploration and collaboration to create his vision in bronze. Numerous drawings were supplied to artisans who integrated them into a three-dimensional image. The present work forms part of the edition of eight maquettes used to refine the object before proceeding to the larger sculpture.

The Histrionic Wayfarer (after Bosch), highlights Storrier’s scrupulous eye for detail and the exhaustive artistry needed to bring the surveyor to life. Storrier comments upon mortality by using bronze, giving a sense of continuing immortality. It captures the key facets of his practice, further solidifying his steadfast position within contemporary Australian art. 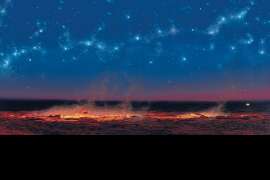 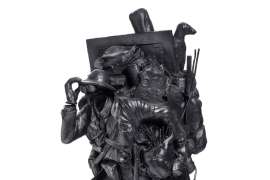 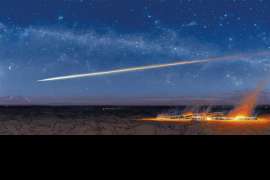 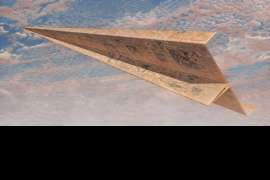