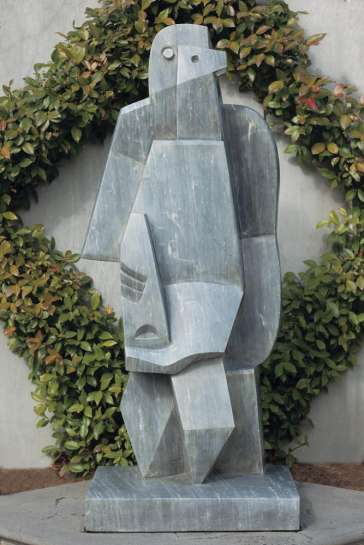 signed to base: J. Lipchitz

Pierre Levai has confirmed the authenticity of this work

ALL CURRENT & PAST CATALOGUE WORKS BY JACQUES LIPCHITZ 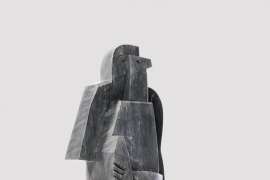 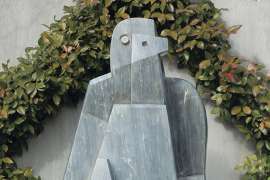