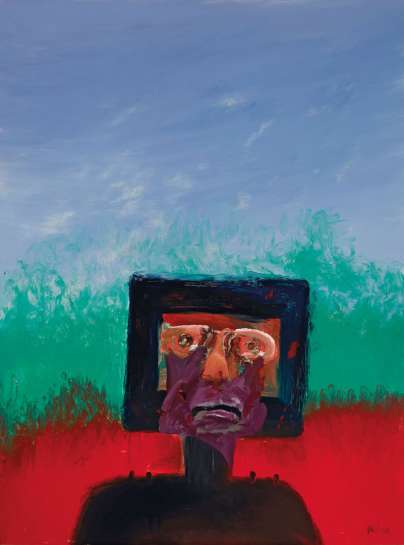 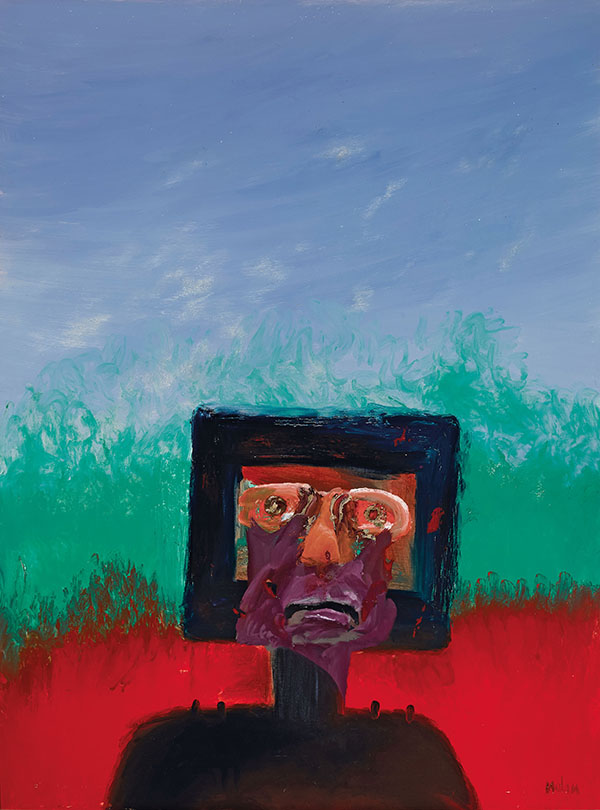 Sidney Nolan’s ongoing fascination with Ned Kelly presents us with a unique opportunity to measure the artist’s progress over the period from 1944, when this engagement began, until the end of his life in 1992. Three main series are recognized: 1946-47, 1955, and 1964. In addition, individual paintings and smaller groups and studies may have appeared from time to time, as Nolan measured a new concern against his own artistic yardstick. Each of these groups, ostensibly depictions of the same subject, are quite different. Now, almost thirty years since the artist’s death, the merits of the individual groups stand out in relief and we are able to weigh them against one other and use them, as Nolan himself did, as a barometer to chart his remarkable artistic development:

I came back into this picture to see what happened to experience when I put it into the old familiar mould. The image of Kelly became the touchstone of my progression as a painter.1

In 1944 Nolan was completely unknown, uninhibited and yet confident that his approach, though radical, was correct. The best-known incidents, or myths of Kelly’s life are shown almost in the form of a comic strip narrative. In 1955, Nolan demonstrates a growing interest in the psychology of his subject, and in 1964, he places Kelly in the Landscape, which is possibly the true subject of this series.

The present work, one of a group painted in 1979 and exhibited in 1980 at the Rudy Komon Art Gallery, is most closely related to the second series. Here Nolan draws out the iconic qualities of the armoured suit of his now famous protagonist. These are usually half-length portraits, with Kelly isolated and where ‘the figure of the outlaw rises up from the base of the composition with an almost messianic force.’2 Backgrounds are often abstracted and stylised to the point where a landscape is merely suggested. Kelly is shown here as an anguished soul. But the series is rich in complexity, with layers of meaning. Nolan’s Kelly as a victim, is balanced against Kelly as charismatic revolutionary guerrilla leader, as a political animal, as folk hero, as Australian myth. They also show Kelly as an artistic device. In revisiting this concept Nolan acknowledged his own history with this subject.

The paintings in this series were produced against a backdrop of some significant events in Nolan’s personal life: a year after the original series had been gifted to the National Gallery of Australia by their owners, John and Sunday Reed; and a year after his marriage to Mary Perceval. The series also marked the anniversary of Kelly’s death.

Whereas Nolan sought to uncover the human side of Kelly in the earlier series, here he is using Kelly as a means to explore the complexity of his own persona. 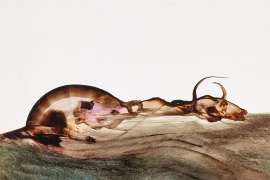 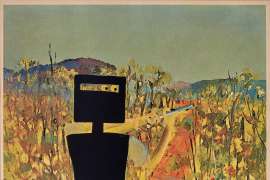 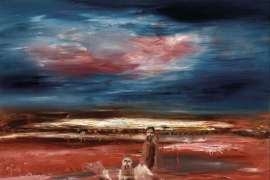