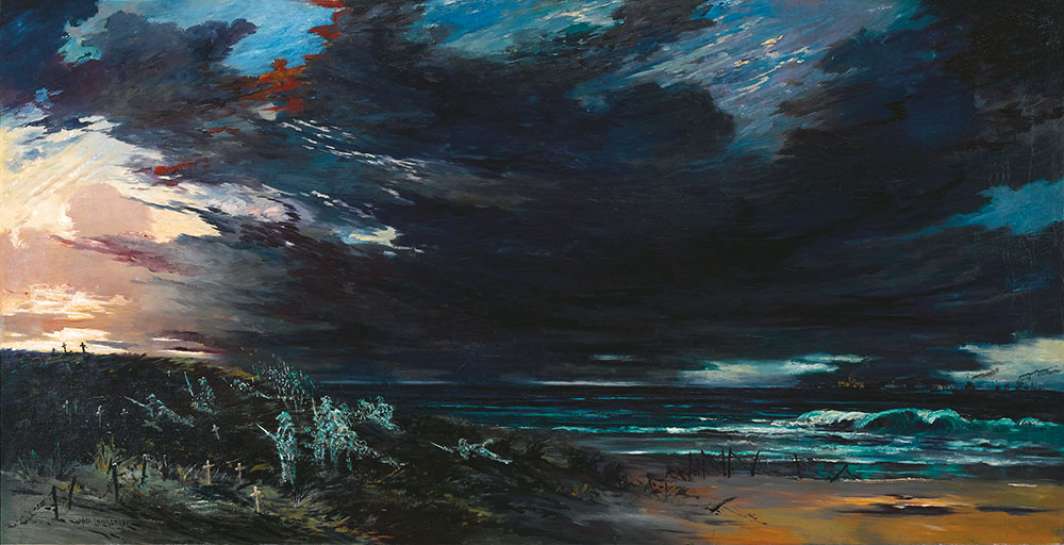 The Rearguard (The Spirit of the ANZAC) 1927

'"The Rearguard." Picture of the Year. Longstaff's Painting', The Brisbane Courier, 29 March 1928

'"The Rearguard." Will Longstaff's Work, The Sydney Morning Herald, 9 May 1928

'For Australia: Another Longstaff Picture', The Brisbane Courier, 10 July 1929

ALL CURRENT & PAST CATALOGUE WORKS BY WILLIAM LONGSTAFF 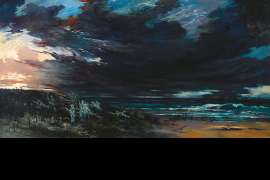