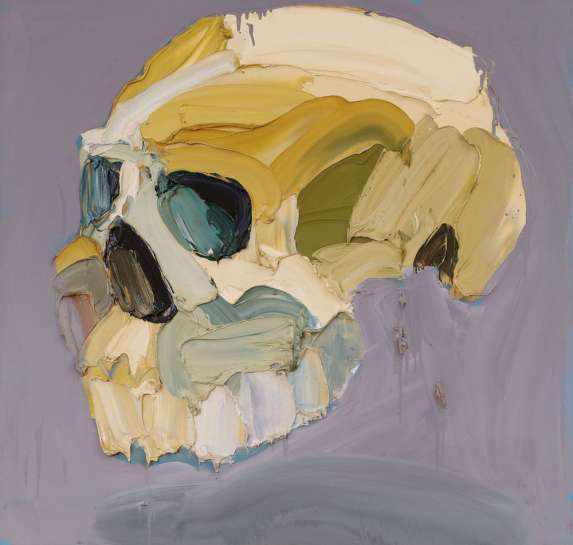 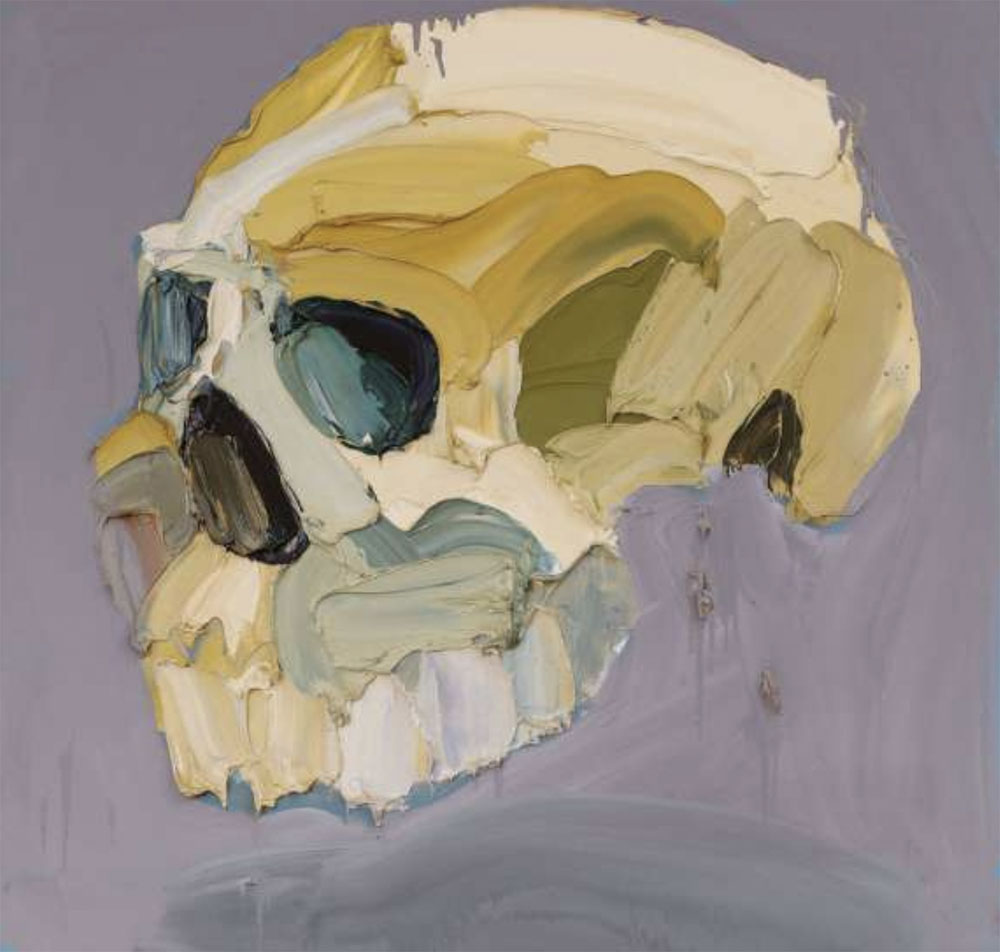 The first aspect of Ben Quilty’s paintings that will strike any uninitiated viewer is the innate appeal of their surface.  Quilty applies paint with a glorious, buttery intensity: he is clearly an artist who loves his medium.  But the attraction of Quilty’s luscious impasto encompasses a certain irony, for it is the less tangible elements of his art that deliver its real power.  Quilty’s art is one of interrogation, whereby paint becomes ‘a tool for exploring self and culture, for negotiating personal, artistic and national identity.’1

Quilty’s art emerged from outer-suburban Australia – specifically Kenthurst, in Sydney’s bushy north-west.  Born into an Irish Catholic family as the eldest of three sons, Quilty’s adolescent years were often spent sinking beers with his mates, smoking ‘the wrong kind of cigarette’, and driving hotted-up cars at electrifying speed.2 Following a stint as a builder’s labourer, Quilty was working for Channel 7 as a tape editor in 2002 when he won what is arguably the most prestigious accolade for an Australian emerging artist – a Brett Whiteley Travelling Art Scholarship.  A series of other glittering accomplishments would follow, including Quilty’s receipt of the 2011 Archibald Prize for a portrait of Margaret Olley, his friend and mentor.

The two paintings presented here – Self Portrait as a Budgie 2004 and Grey Skull 2006 – embody the most compelling elements of Quilty’s work from the mid-Noughties, that turbulent decade which somehow seems more innocent than our own.  The artist’s celebrated Torana paintings had already established the central themes of his oeuvre: masculine aggression, mortality, and Australia’s colonial legacy.

From the cars, Quilty turned to budgerigars – those jovial and brightly feathered domestic pets.  Self Portrait as a Budgie was among the first works of this series to be exhibited at Brisbane’s Jan Murphy Gallery in 2004.  The title of this exhibition - Young and Free? – was laden with association.  The words are, of course, taken from a now superseded version of the Australian anthem: in December 2020, the Morrison government announced that ‘young’ would be replaced with ‘one’ in an effort to foster a ‘spirit of unity’ among indigenous and non-indigenous Australians.3  At the same time, the exhibition’s title alluded to the captive status of the budgie, which Quilty presented as an ‘avatar of our collective psyche’.4  The budgerigar is native to outback Australia and thought to have evolved some five million years ago.  Its domestic incarnation is, however, quite a different beast: captive breeding has rendered the budgie near flightless, while the bird’s natural green-and-gold plumage has morphed into lollipop shades of pastel blue and turquoise.   As Quilty explained, his feathered subjects are ‘far from their native form – both geographically and physically, and I thought a fitting representation of the way white Australian society has claimed its own identity.’5

Self Portrait as a Budgie is one of the strongest images of the series, revealing a mug-shot of the artist in avian form.  Shown in three-quarter view, the bird’s splendid plumage is rendered with broad slashes of indigo paint.  The bird hovers, inanimate, against an abstracted background of earthy hues.  Its gaze meets our own, yet registers no immediate recognition.  There is, nevertheless, an undeniable playfulness to the image: the very Australian humour of Quilty’s budgie portraits serves to alleviate any sense of political earnestness.

The human skull has become a powerful leitmotif of Quilty’s mid-career, and is depicted in Grey Skull with startling potency.  Beyond its obvious meaning as a symbol of universal mortality, the skull provides insight into the intersection of painterly surface and content which is integral to Quilty’s art.  As the artist revealed,

I really like it when people move back and forth in front of the work. The skulls, the hamburgers, the heavy-metal images, even the Toranas, in some sense, up close are very beautiful. But as you get further back from them, they're either really confronting or just plain ugly.6

Quilty’s Grey Skull embodies this dissonance between the paint and the image it comprises.  By painting a skull that looks almost good enough to eat, Quilty has confounded our conventional notions of beauty and ugliness.

ALL CURRENT & PAST CATALOGUE WORKS BY BEN QUILTY 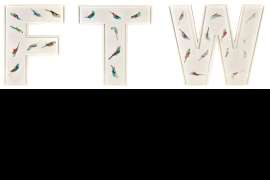 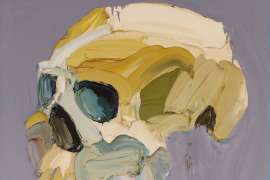 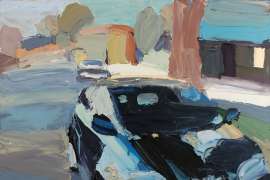 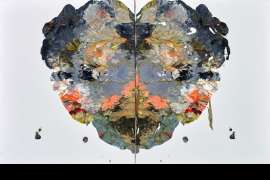